120 at the debate meeting in Rundetårn 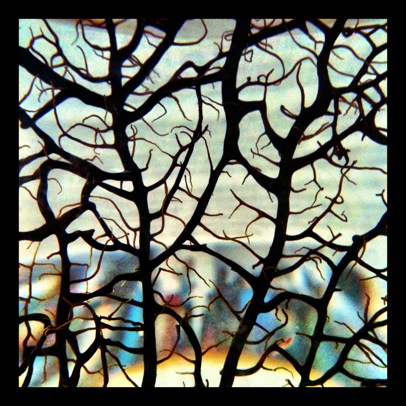 Helle Solvang from “Sproglaboratoriet” (the language laboratory at the radiochannel P1) was inviting to participate in an investigation of the Energy Academys new book “Commonities, common + communities”. At the debate evening we should identify new commons both in language and interests. It is a good testimony and a visionary radioshow, about which challenges commons like city and urban is dealing with. Get the radio show here.

Tor Nørretranders surprised with new perspectives and a dazzling way to get knowledge and facts in swing to high notes and a twist towards the starry sky.
Søren Hermansen shared the following from his history gallery in the Round Tower (Rundetårn), that his old neighbor mentioned communities as devilship.
Kurt Strand created an objective meeting with a sense of flair, pace and direction.’
The common were filled with resourceful people, everything from citizens desire, over food communities to cradletocradle people.

Vi created an evening which gave ideas to launching new commons and increase the debat.
There is 4 reading groups started in Denmark and they will be meeting in september and debate, and perhaps write the next book on commons.
The debate will run now and new small commons will come up, which should be developed by the interest for that which is in focus.
Samso Energy Academy continues to work to decipher what communities also are.

“- A widespread awareness of the “o” in commonities is the best way to manage our common resources, be it linguistic, environmental og cultural.
What, we humans can have a communities about, is that, the authors call a “common”: In there book it can be everything from collective energy supply agreement to the silence in a quit compartment. And perhaps we can also benefit from the commonity thoughts as part of the solution of the city traffic?
– An example of a “common” is passable roads. There are to many using them, and to many there is putting a strain on them. What we need is to come together in a community and find solutions that everybody understand.”

Not only do the two revive the “o” in commonities, they also point to how communities, which before were called “-ships” has now turned into “- services”.
– Please notice that words like kinship, and companionship has become social service, and school service. A street community has become a street maintenance.  And by doing that we have lost the sence of each others resources.
Another linguistic awareness and provocative statement in there book “Commonties” is that the outskirts of Denmark consistently is call forefront Denmark. Bravo for the language ability to create shifts and change in our way to perceive the world aorund us.” Helle Solvang